As part of a strategic approach to neighborhood redevelopment, PHS works with community-based organizations and city agencies to transform Philadelphia’s vacant land into neighborhood assets. Through the Community LandCare initiative, PHS works with 18 community organizations, who hire local residents to perform landscape maintenance work on vacant lots in their neighborhood. In 2014, Men & Women for Human Excellence, Inc. (MWFHE) was chosen as one of the community partners to work with the PHS Community LandCare initiative. We have been working with PHS for over the past three years.

In the summer of 2011, prior to our association with PHS, Mike Turner an MWFHE employee who was living in one of our houses, along with another resident began cleaning their entire block every Saturday. There were vacant lots on each side of the house that they lived in, which had high uncut grass and was filled with discarded litter. At that time the City of Philadelphia was not cleaning lots in this community. Mike and another gentleman decided to clean the lots and cut the grass in order to have a cookout for the people in the MWFHE program. Keith Johnson, the President/CEO of MWFHE provided a weed trimmer and lawn mower. The cookout was a success with the neighbors coming out to also join and enjoy the event.

That was the start of keeping that block clean. There were several vacant lots up and down the block that were eye-sores, the neighbors wanted to utilize these lots also to have their own cookouts whenever they wanted. For a fee, they asked Mike could he mobilize a clean-up crew to cut the grass and clean all the vacant lots and maintain them for the entire summer. Mr. Johnson the President/CEO of MWFHE told Mike, “Don’t take any money from the neighborhood people”, that he would pay Mike and his crew weekly. Every summer since then, on every Saturday during the summer, Mike and his crew would clean the lots throughout the community with even more lots being continuously added. In 2014, the first year with PHS was a pilot study year when Mike’s team was assigned 200 lots to clean and maintain, as well as cleaning the community lots that were still being cleaned and maintained. The neighbors were ecstatic with the job Mike and the MWFHE team were doing. Often the neighbors would provide water and lunches for the work crew to show their appreciation. For MWFHE, it has been three plus years working with PHS Community LandCare initiative, the relationship has been good and extremely positive. We look forward to continuing our partnership with them for many years to come. 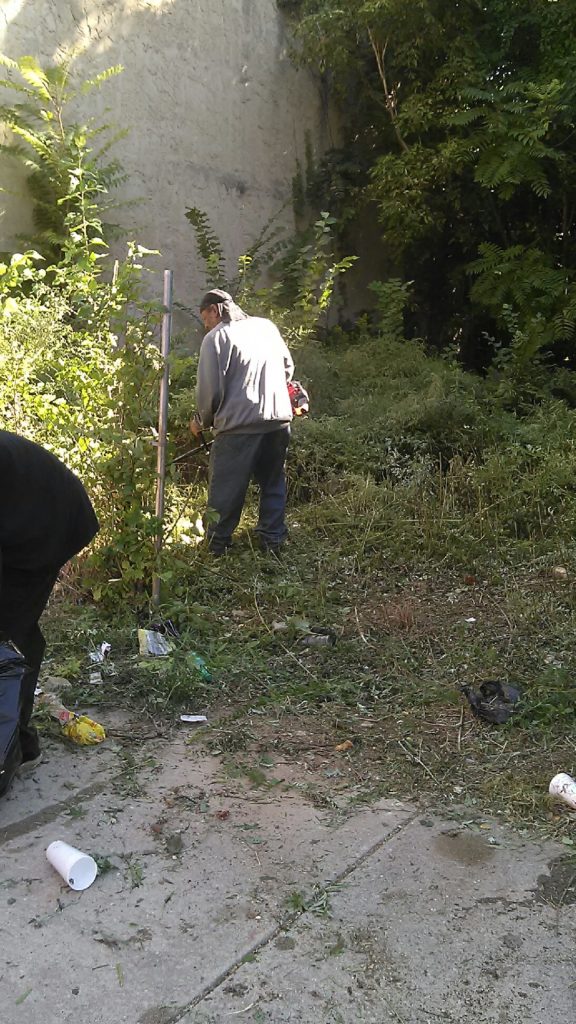 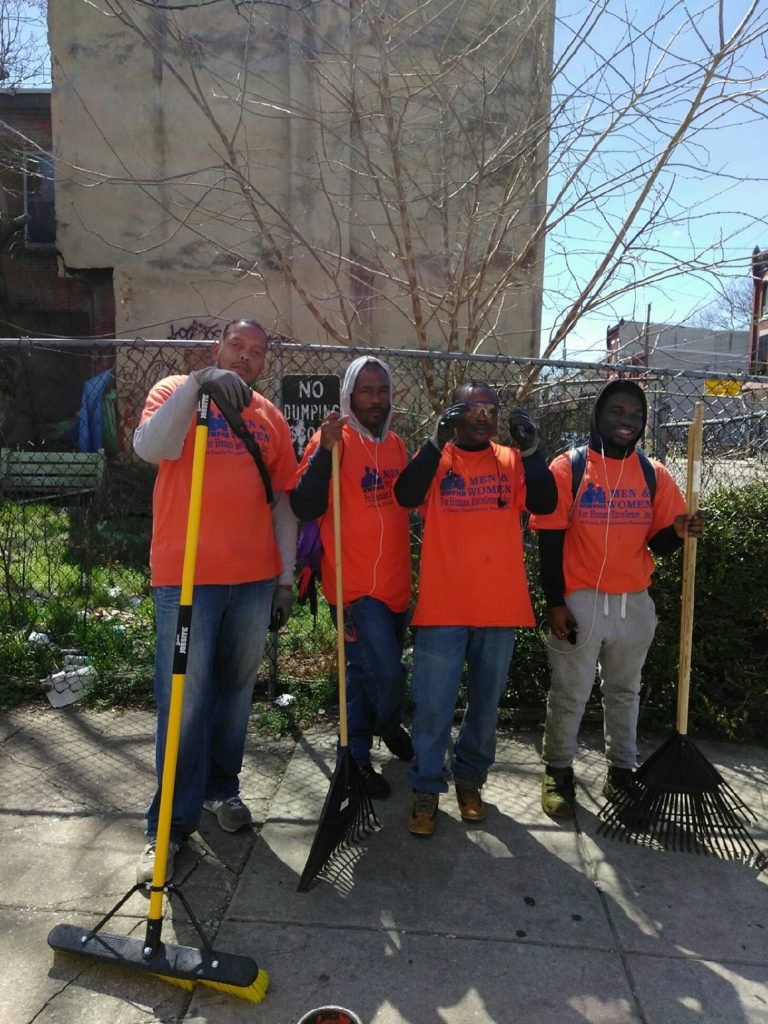 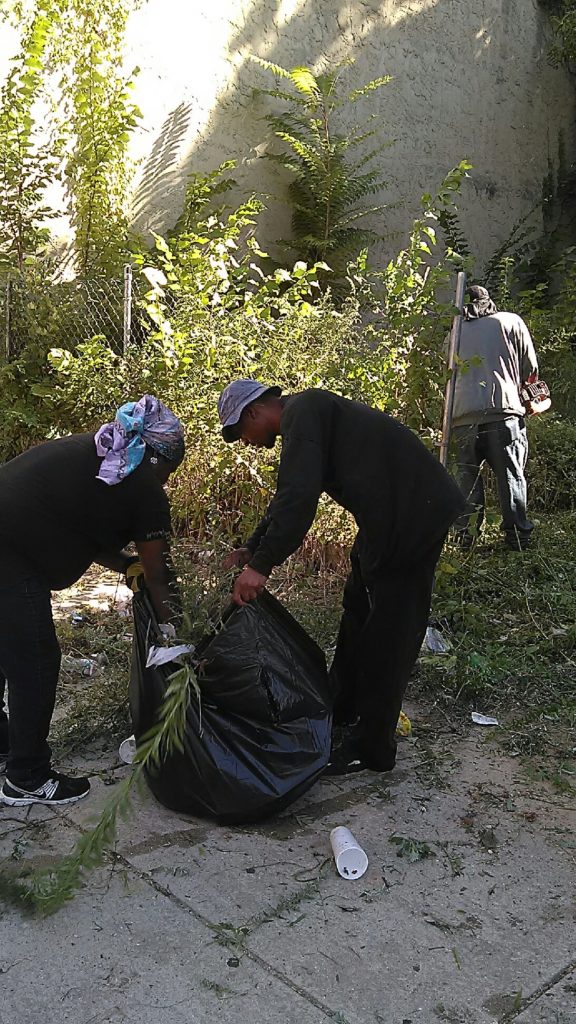